Wendy’s, founded in 1969, is headquartered in Dublin, Ohio. The company operates over 6,500 stores across the United States, Canada, and more than 30 other countries and is a subsidiary of The Wendy’s Company. Wendy’s has announced plans to expand into the Asia-Pacific region in the future.

Wendy’s has several child companies, such as Tim Hortons and Arby’s, both of which have a strong presence in the quick service restaurant industry. Wendy’s is known for its high-quality food and customer service, which has earned it a loyal customer base.

In the 2021 fiscal year, Wendy’s generated approximately $1.9 billion in revenue. This performance, along with the company’s strong brand loyalty, has earned it a credit rating of BBB from Standard & Poor’s. Wendy’s global presence and focus on providing high-quality food make it a valuable tenant for any retail property. 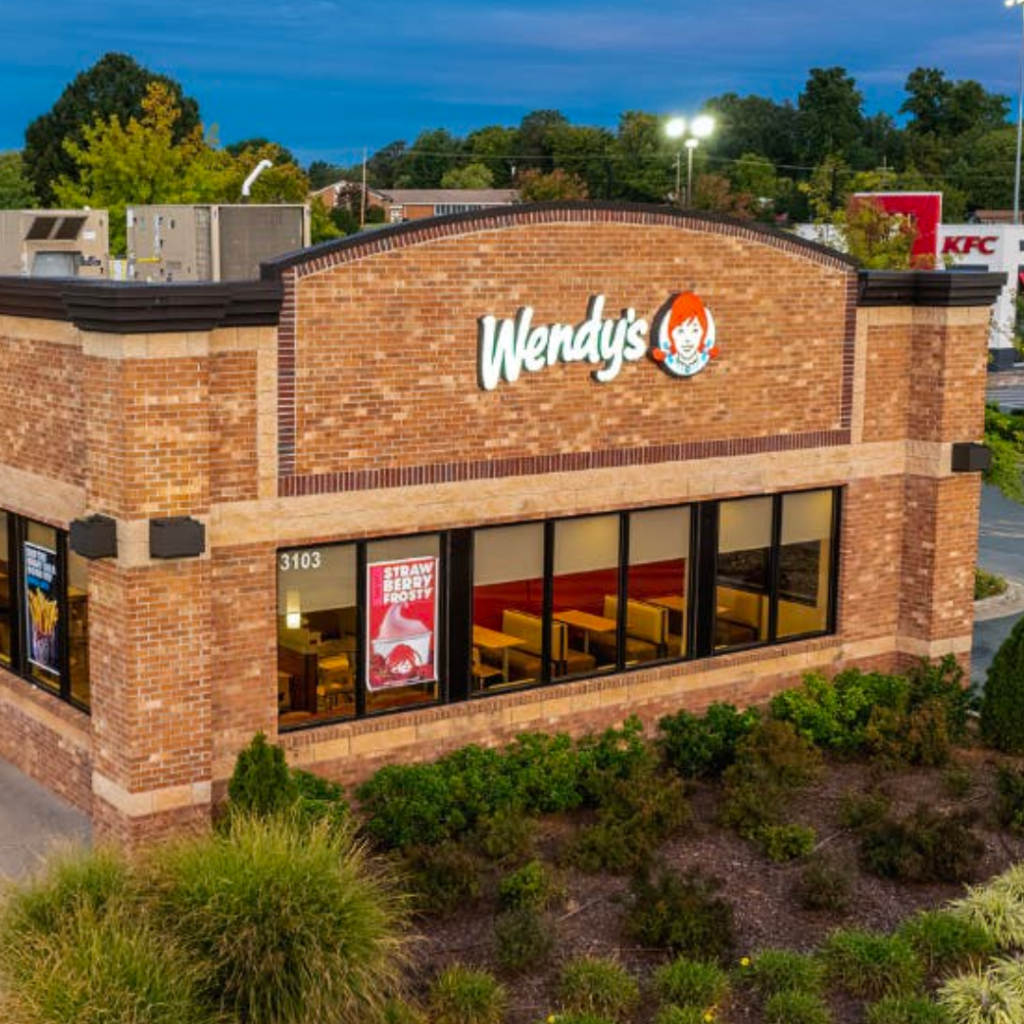 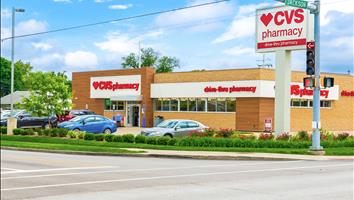 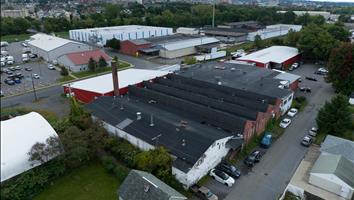 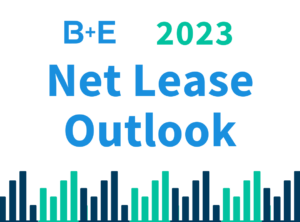 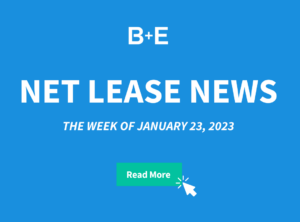