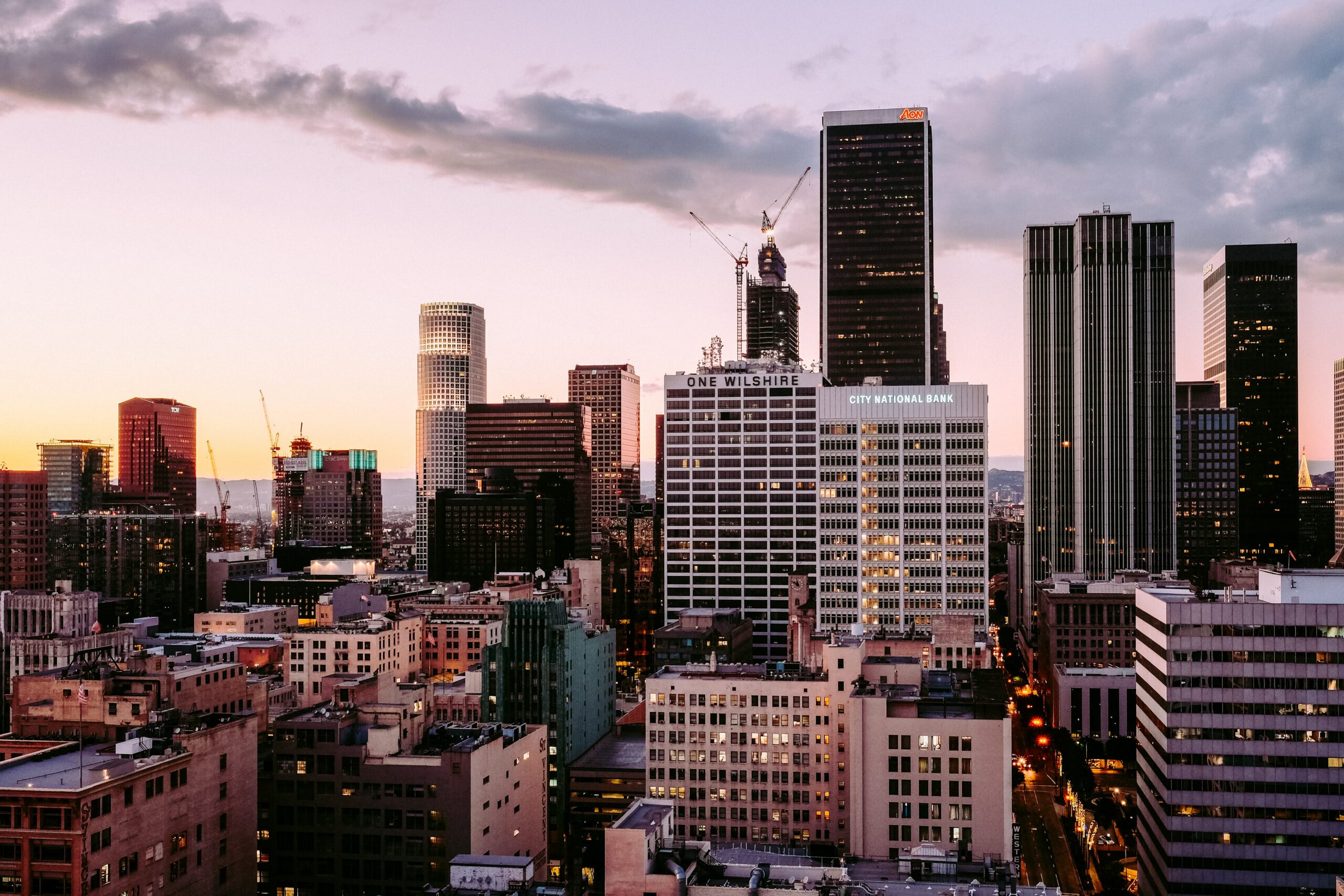 The net lease sector is bracing itself for the impact of President Biden’s plan to end the tax break for those who earn capital gains of $500,000 or more.

“The plan, as it stands, would be detrimental to the net lease industry,” says John Feeney, senior vice president of The Boulder Group. “I would say the majority of the exchanges that occur in net lease would fall above that $500,000 limit.”

Some estimates say that the commercial real estate market could be hit by as much as 12% to 15% under the Biden plan.

“I imagine net lease would take a pretty big brunt of that [commercial real estate hit] because of the amount of 1031 exchanges that are involved throughout the industry, especially as it relates to smaller retail properties in the $1 million to $5 million range,” Feeney says.

While there are a lot more private capital 1031 exchange deals being done in the $1 to $5 million range, Feeney could see properties further up the price spectrum also being impacted.

“I think it will have an overall impact across the sector,” he says. “If institutions don’t have to compete with the 1031 buyer, maybe values drop there [in the above $5 million range] too, but not quite as much as a $2 million fast-food restaurant.”

If Biden’s proposals become reality, Feeney could see a lot of product being put out on the market. Then the market could freeze.

“If you miss that window [to sell product], it probably puts a damper on things while price calibration occurs,” Feeney says.

During that calibration period, investors will become reluctant sellers and need to discover what the new value of net lease properties are without the tax benefits of 1031 exchanges.

“Net lease will be impacted even more because of the amount of 1031 exchanges that take place in this sector,” Feeney says.

But the Biden administration will face an uphill battle to implement these changes. Embedded policy is tough to change.

“Carried interest has been a fundamental part of CRE partnerships since my grandfather’s era,” says Camille Renshaw, CEO and co-founder of B+E Net Lease. “The contribution of capital and expertise is often awarded with a portion of the profits as that capital grows, and no gain is experienced until the asset is sold, which carries significant financial risks.  This is a fundamentally different type of gain than earning wages with no capital at risk.”

Renshaw thinks the current tax structure is consistent with the tax treatment of similar entrepreneurial income and should not change.  “If it does change, entrepreneurial activity will slow, which in CRE means reduced profits, fewer transactions, loss of jobs, reduction of property value, loss of corresponding property taxes—significant damage to an industry already reeling due to COVID,” she says. “For these reasons, moderate Democrats and Republicans will block this change.”