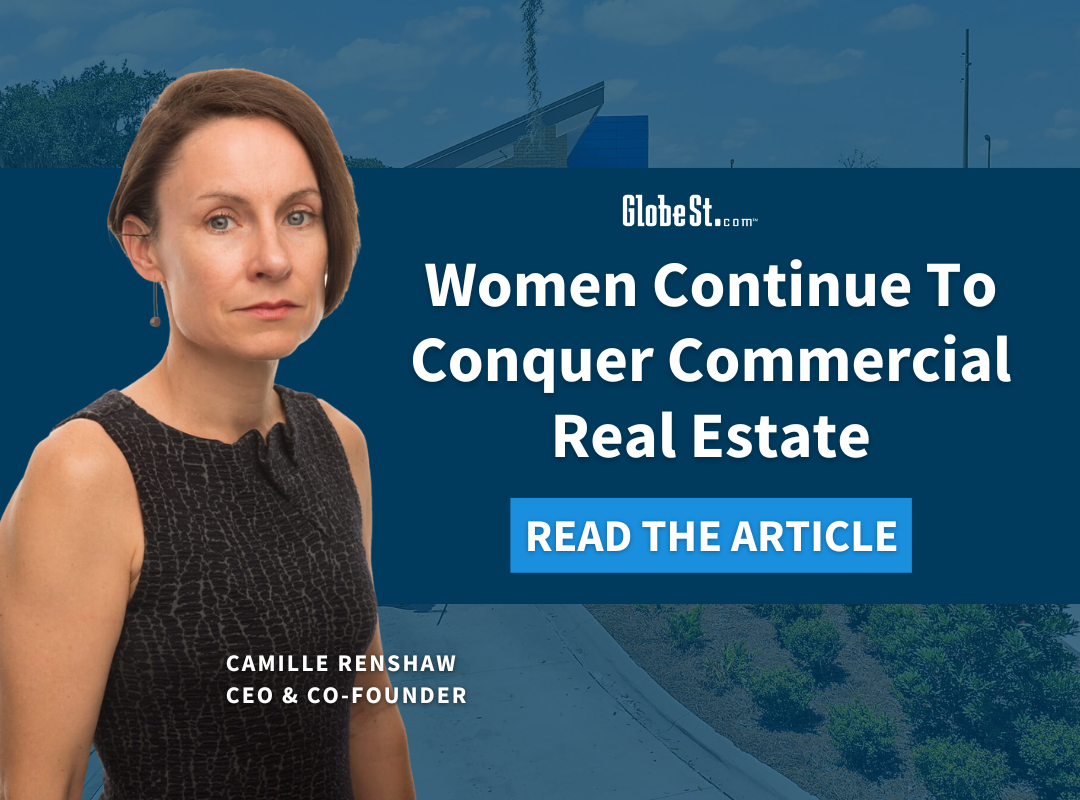 Women have long been making strides toward equality in the industry, and in many ways, women are reaping the rewards today for those early efforts. The biggest step forward has been the presence of women in leadership positions, and those women are helping to pull up the next generation. “Throughout the course of my career I’ve seen women take a more prominent role in CRE as vice presidents, presidents, COOs and CFOs,” says Kim Masayko, SVP of operations at Brixton Capital. “I was fortunate enough to witness this firsthand during my time at Regency Centers when Mary Lou Fiala took the role of president and then eventually, Lisa Palmer took a seat as Regency’s CFO and president. For a young woman starting off in commercial real estate, it was an inspirational time.”

Camille Renshaw, CEO and co-founder of brokerage firm B+E, has also been lucky to see many women in leadership positions, and is especially encouraged by the presence of women in boardrooms at publicly traded companies; however, she admits that there is still a grave imbalance. “The trend must go further,” she says. “One woman on a board of seven directors reflects a weak culture. Fortunately the market is forcing these companies to make further changes, and my hope is this will ultimately trickle down to the employees.”

However, there were moments from the last year that were big wins for women in leadership positions. “I am inspired when I see Mary Fedewa advance to CEO of STORE Capital, Collete English Dixon join the board of Marcus & Millichap, Katie Keenan become CEO of Blackstone Mortgage Trust, and longtime retail developer Karen Hutton set new financial benchmarks for the car wash industry as she grows her startup, ModWash,” says Renshaw. “They have all advanced through hard work, raw talent, and strong relationship skills—vital keys to the CRE industry.”

The presence of memberships to women-driven organizations, like CREW, also illustrates the increasing presence of women throughout the industry. “Women clearly have a seat at the table now,” says Masayko. “Over the past decade you’ve seen membership growth in groups like CREW really take off, which tells me women are out there and playing more prominent roles in the industry. I’ve found more women participating in roundtable discussions and being panelists at industry events.”

Gender diversity is about more than just the presence of women in the industry or in leadership roles. Diversity also requires an industry and corporate culture of acceptance and collaboration, and that is also beginning to manifest. It is a trend that Rochelle Mills, president and CEO of Innovative Housing Opportunities, has experienced as one of the biggest changes in the last decade. “I am excited by the collaboration and partnerships being formed that leverage talent and expertise to increase the impact of the work we do,” Mills explains. “I am also excited that we are seeing more mentoring and partnering by the larger developers and consultants with minority and small businesses. The result is that CRE is more responsive and accountable to building the kind of communities where we want to live.”

Michelle Weber, regional VP at RiverRock Real Estate Group, agrees that culture plays a large role in achieving gender diversity in the industry. “As long as we create a cultural landscape that supports an open dialogue and allows for these things, I think we’re on the right track,” she says. 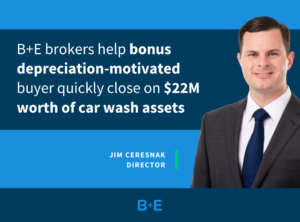 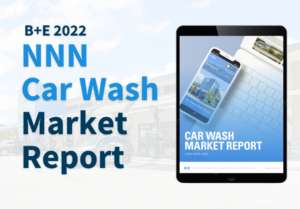 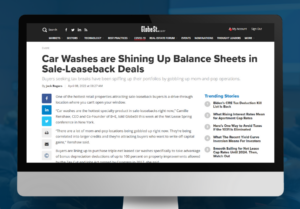 One of the hottest retail properties attracting sale leaseback buyers is a drive-through location where you can’t open your window. “Car washes are the
Read More »